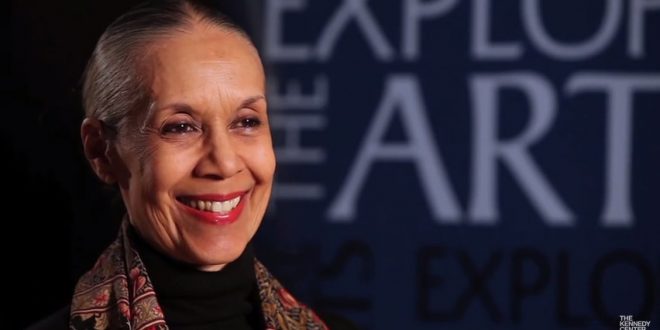 Trump will not attend this year’s Kennedy Center Honors because some of the honorees are boycotting the traditional pre-gala reception at the White House.

“The President and First Lady have decided not to participate in this year’s activities to allow the honorees to celebrate without any political distraction,” White House press secretary Sarah Huckabee Sanders said in a statement.

Dancer Carmen de Lavallade [photo], one of the honorees, on Thursday said she would be skipping the Dec. 3 event “in light of the socially divisive and morally caustic narrative that our current leadership is choosing to engage in.”

She joined television writer and producer Norman Lear, who also said he would not attend. Singer Lionel Richie said he is a “maybe,” while singer Gloria Estefan has said she plans to attend to try to influence Trump about the value of immigrants.

My statement regarding the Kennedy Center Honors pic.twitter.com/xZKFg17UxT