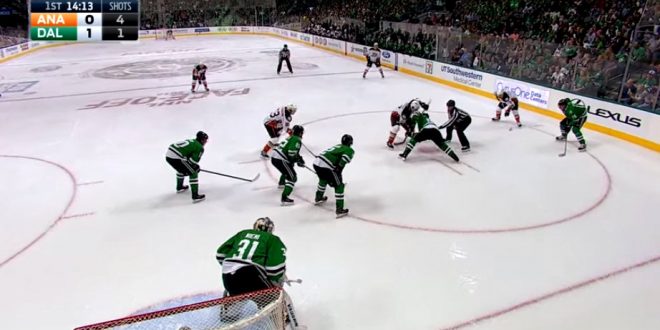 “The Dallas Stars stands strongly opposed to any legislation perceived as discriminatory, including proposed bathroom legislation,” President Jim Lites said Wednesday. “Dallas welcomes all, and we welcome all.”

Lites also referred to the NHL draft, which is scheduled to take place in Dallas next year despite objections from LGBT rights organizations: “We are proud of our home and want every visitor to feel safe at home here, too, and that’s why we oppose this discriminatory bathroom legislation.”

The NFL and NBA have previously joined dozens of powerful businesses in opposing a proposal requiring transgender Texans to use public restrooms corresponding to the gender on their birth certificates.

Texas’ Republican-controlled Legislature failed to pass the bill during a legislative session that ended in May. Gov. Greg Abbott convened a special session to revive the issue, but it looks unlikely to pass before that ends next week. A similar law in North Carolina sparked national uproar and costly boycotts before lawmakers rolled back much of it.