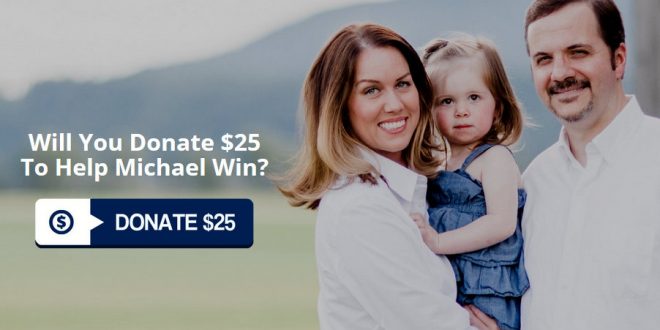 I also find it very interesting how much the number “33” is associated with this eclipse. The following are just a few examples: This solar eclipse is highly unusual for so many reasons and it occurs just 33 days before what may very well be the great sign. It begins in the 33rd state, ends at the 33rd parallel, and occurs on the 233rd day of the year, which is 33 weeks and 2 days into 2017. The eclipse will take 1 hour and 33 minutes to cross the country and occurs 133 days (inclusive) before the end of 2017.

And of course this solar eclipse begins a period of 40 days which will end with Yom Kippur on Sept. 30. So is this solar eclipse actually a warning that America should repent? Many Christian leaders all over the nation believe that this is the case. In fact, Billy Graham’s own daughter, Anne Graham Lotz, is one of them. If we continue on the path that we are currently on, there is no future for our nation. Hopefully we can get America to wake up, because time is rapidly running out.

“The key is the Republican primaries,” he said. “In many areas of the country, less than 10 percent of the population of a state will vote in a Republican primary. So if we get just the InfoWars audience energized and fired up to vote and get 50, 60, 70 percent of us to go out and vote, we can literally take over these primaries [and] put in InfoWars candidates, pro-Trump candidates, liberty and freedom candidates, Ron Paul candidates into these positions.”