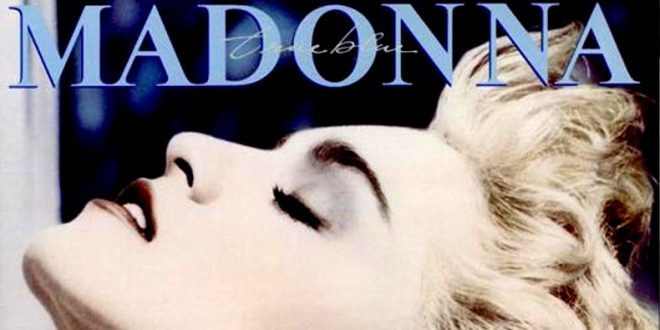 Gentle readers, today is Madonna’s 59th birthday. Below is a short story that first appeared on JMG on this day in 2006, a date which, as you’ll see, plays a role in the story. Todd hung up and I sat there finishing up my money counting. I didn’t know how to feel. I really couldn’t call Ricky a friend. I had to count and recount the money several times. I kept losing my place. Then I heard Casey Kasem say, “Hitting number one today is Madonna with Papa Don’t Preach.“