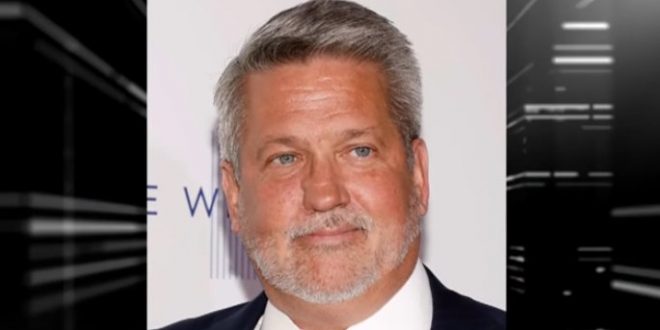 Bill Shine, a former co-president of Fox News and top lieutenant to the network’s founder, Roger Ailes, has spoken with White House officials about taking a position on President Trump’s communications team, according to several people briefed on the discussions.

Mr. Shine has no political experience outside of producing cable news, and he was forced out of Fox News in May after his name surfaced in lawsuits that accused him of abetting Mr. Ailes’s harassing behavior toward women. (Mr. Shine has denied all wrongdoing, as did Mr. Ailes, who died in May.)

But Mr. Shine has an influential ally in the Fox News host Sean Hannity, an informal adviser to Mr. Trump — and one of his most loyal on-air supporters — who dined with Mr. Shine, the president and the first lady at the White House last week.

Mr. Shine’s job prospects are unclear now that Mr. Trump has fired his communications director, Anthony Scaramucci, who also attended last week’s dinner and worked with Mr. Shine during his tenure as a host on Fox News and the Fox Business Network. Mr. Shine’s association with Mr. Scaramucci may hinder his chances with some factions in the West Wing.

Previous The Mooch Shoots Down DWTS Buzz: I Can’t Dance
Next One Million Moms Vs TNT’s Claws