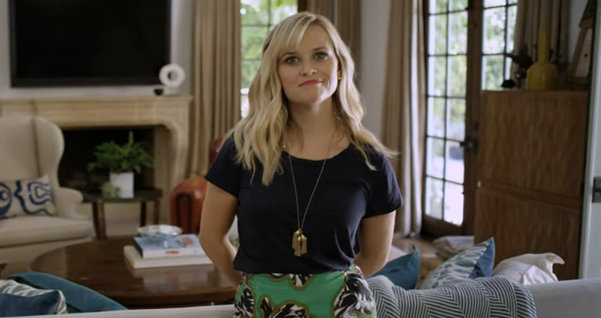 Marc Webb has come on board to direct the upcoming feature film “This Above All,” based on the true-life story of Megan Phelps-Roper, former member of the infamous Westboro Baptist Church. Producers are Dawn Ostroff and Jeremy Steckler of Condé Nast Entertainment, Reese Witherspoon, Bruna Papandrea for Made Up Stories, Marc Webb and River Road Entertainment’s Bill Pohlad. River Road will finance.

The Topeka, Kan., church is one of the nation’s most recognized hate groups, best known its anti-gay rhetoric. The film is being adapted by Nick Hornby from Adrian Chen’s 2015 article for The New Yorker and from Phelps-Roper’s upcoming memoir. Phelps-Roper is the granddaughter of Fred Phelps, founder of the Westboro Baptist Church. She grew up espousing the teachings of her family, preaching God’s power and damning those who sinned.