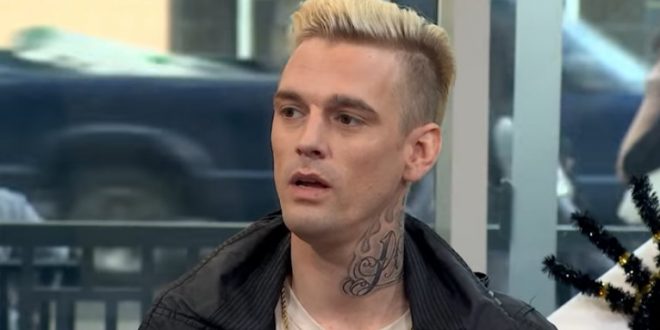 Aaron Carter came out as bisexual in a revealing Saturday-night Twitter note to fans. “I grew up in this entertainment industry at a very young age and when I was around 13-year-old I started to find boys and girls attractive,” he wrote.

Carter, 29, started off by saying he needed to get something off his chest that was both weighing him down and of importance “for myself and my identity.” It’s been a troubling several months for the young singer. In July, Carter revealed he’s suffering from an eating disorder and was busted for driving under the influence as well.

Carter, the estranged younger brother of Backstreet Boys member Nick Carter, has had two albums go multi-platinum. His most recent hit single peaked at #35 on Billboard’s pop chart in 2000, but he has a massive social media following.

RT to thank @AaronCarter for making the brave decision to speak out & live his truth! ❤️💛💚💙💜 https://t.co/K4G3c1tQao