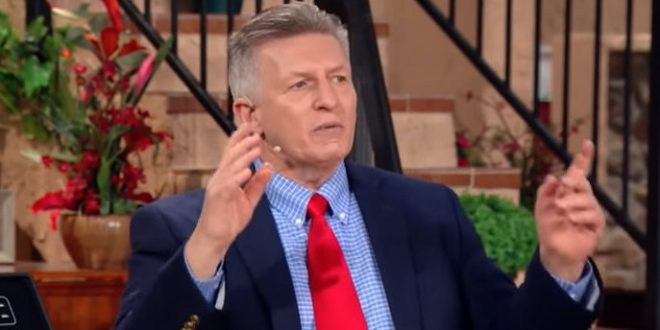 This took longer than usual.

“This is a proud city that, in recent years, has boasted of its allegiance, its dedication, its devotion to the homosexual/lesbian agenda,” he said. “How’s it working out for them right now?” he asked. “Here’s a city that has boasted of its LGBT devotion, it’s affinity for the sexual perversion movement in America. They’re underwater.”