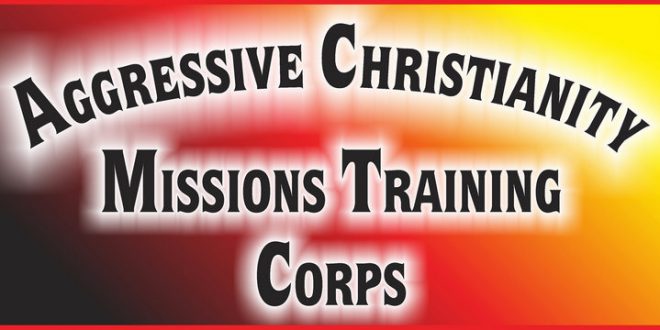 During the raid, authorities arrested three sect members in connection with a child abuse and child sex abuse investigation. A former group member was arrested in Truth or Consequences. Sect co-leader Deborah Green was arrested on charges that included failure to report the birth to child abuse and sexual penetration of a minor. Peter Green, also known as Mike Brandon, faces 100 counts of criminal sexual penetration of a child on suspicion of raping a girl “at least four times a week” from the time she was 7, according to court documents.

The SPLC has designated them as a hate group and their website, which is still up, is really something. An excerpt:

The June 26, 2015 decision to make same-sex marriage the law of the land came not from Satan, but from God! WHAT?? That’s right. We have, for years, told you this. We have said time after time—over the years—that unless America, and specifically “the church,” did not REPENT of their evil ways, God would use “pink terrorism” to: #1—call His true people OUT of the “Babylonian Jesus” churches, and AWAY from the worship of America (which is idolatry); #2—seal Satan’s people in their evil, damnable ways.

AS THE FALLOUT from the Pink Stink Sodomite (PSS) bomb settles over this godless America, things are yet to take their final place. Christians and non-compliant non-Christians can still raise HELL! We expect this. This is the whole reason…to get Americans off their lazy behinds and on to the frontlines TO FIGHT FOR WHAT IS RIGHT. Fight not against God/His Word, but fight against the evil satanic principalities, powers, the rulers of darkness of this world, and against wicked spirits in high places, i.e., family, church, and state (Eph. 6:12).