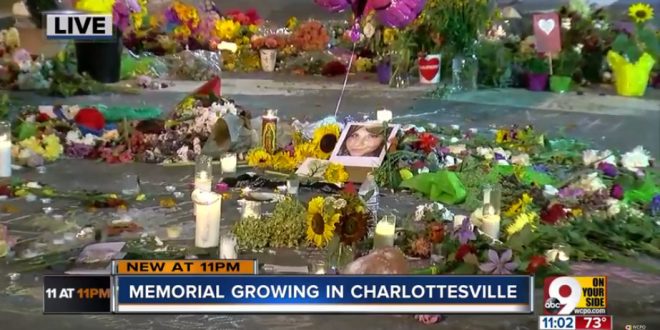 The white supremacist website The Daily Stormer is taking a page out of the Westboro Baptist Church playbook by sending self-described Nazis to the funeral of a woman who was allegedly killed by a white nationalist brethren in Charlottesville, Virginia.

Conservative journalist Laura Loomer revealed in a tweet on Tuesday that Daily Stormer system administrator Andrew Auernheimer, know as “Weev”, is recruiting like-minded people to protest the funeral of Heather Heyer, a counter-protester who police suspect was deliberately run down and killed by a member of a violent group opposing the removal of a Civil War-era statue in Charlottesville.

The Daily Stormer is offline at this writing, presumably because they cannot find a replacement domain host.

SCOOP: “Weev”, the system administrator for The Daily Stormer is planning on sending Nazis to #HeatherHeyer funeral. #Charlottesville pic.twitter.com/opXP1WvPV1

Previous David Crosby To Ted Nugent: You’re Not In The Rock And Roll Hall Of Fame Because You Totally Suck
Next Richard Spencer: Trump Didn’t Say “White Nationalists” So His Denouncement Doesn’t Apply To “Any Of Us”