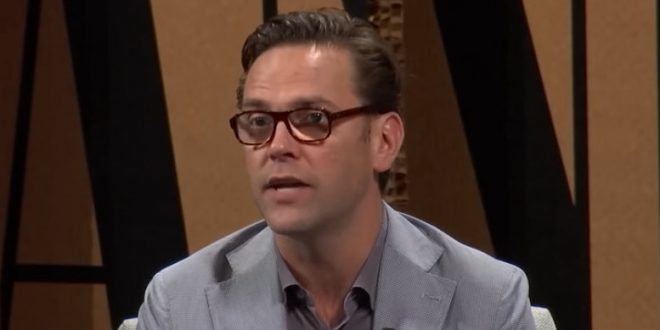 James Murdoch, the chief executive of 21st Century Fox and the son of a frequent ally of President Trump’s, condemned the president’s performance after the violence in Charlottesville, Va., and pledged to donate $1 million to the Anti-Defamation League.

In an email on Thursday, a copy of which was obtained by The New York Times and confirmed as authentic by a spokesman for Mr. Murdoch’s company, the Fox scion gave an extraordinarily candid statement against the white supremacist sentiment that swept through Virginia last weekend. It was also the most outspoken that a member of the Murdoch family has been in response to the week’s events.

Mr. Murdoch’s father, Rupert Murdoch, is a conservative media mogul who has become an informal adviser to Mr. Trump, recently dining with the president in the White House residence. The younger Mr. Murdoch has been less outspoken about his political views, making the email even more surprising.

More from the AV Club:

In his memo to his employees today, Murdoch talked about the need to denounce Nazis, wherever they pop up. “I can’t even believe I have to write this,” he states. “Standing up to Nazis is essential; there are no good Nazis. Or Klansmen, or terrorists. Democrats, Republicans, and others must all agree on this, and it compromises nothing for them to do so.”

Murdoch also briefly called out Trump specifically, writing that “what we watched this last week in Charlottesville, and the reaction to it by the President of the United States, concern all of us as Americans and free people.”