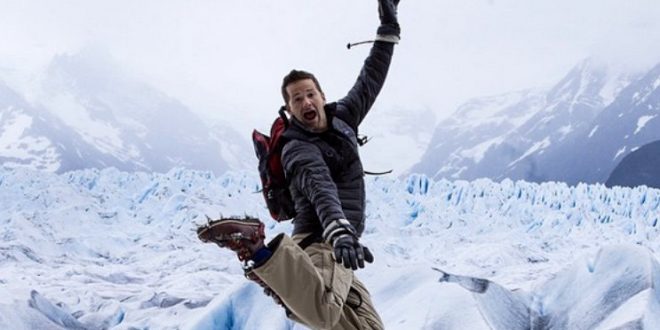 Lawyers for former Rep. Aaron Schock, R-Ill., on Tuesday accused federal investigators of prosecutorial misconduct on a variety of grounds, including asking witnesses about Schock’s sexuality, whom he slept with and if he is gay. Schock was indicted on Nov. 10, 2016, and his defense lawyers in a Tuesday 92-page pre-trial filing asked a judge to dismiss the charges, for, among several reasons, the government’s sensational inquiries — or in the alternative to ban the use of any evidence that is “tainted” by the alleged misconduct.

“For no apparent reason, the government has felt itself compelled to investigate this too. Indeed, from the very inception of this investigation, the government has discussed with witnesses whether Mr. Schock is gay, whether he really ‘dated’ his ex-girlfriend (a highly accomplished diplomat and attorney), and whether he spent the night or shared hotel rooms with her. “The government’s inquiries into Mr. Schock’s sexuality and romantic relationships were not just distasteful and offensive. They were prejudicial.”

Previous Senate Confirms Trump’s Replacement For Comey
Next Trump To Golfers: “The White House Is A Real Dump”