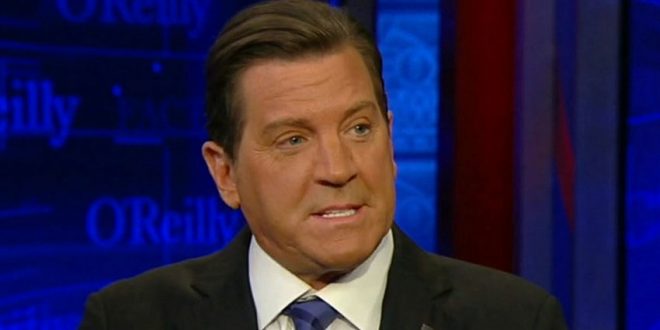 Eric Bolling, a longtime Fox News host, sent an unsolicited photo of male genitalia via text message to at least two colleagues at Fox Business and one colleague at Fox News, a dozen sources told HuffPost.

Recipients of the photo confirmed its contents to HuffPost, which is not revealing their identities. The women, who are Bolling’s current and former Fox colleagues, concluded the message was from him because they recognized his number from previous work-related and informal interactions. The messages were sent several years ago, on separate occasions.

The women did not solicit the messages, which they told colleagues were deeply upsetting and offensive. One of the recipients said that when she replied to Bolling via text, telling him never to send her such photos again, he did not respond. Four people, outside of the recipients, confirmed to HuffPost they’d seen the photo, and eight others said the recipients had spoken to them about it.

Well, I guess this puts the kibosh on that US Senate bid, huh? You may recall that the totally not unhinged Bolling recently called for a preemptive nuclear strike on North Korea. And oh yes, Bolling was among those leading the “pervert” cries during Anthony Wiener’s first sexting scandal.

Previous REPORT: Trump Blindsided Staffers With FBI Director Pick Because “He Was Simply Tired Of The Search”
Next Tired Old Queen At The Movies #149