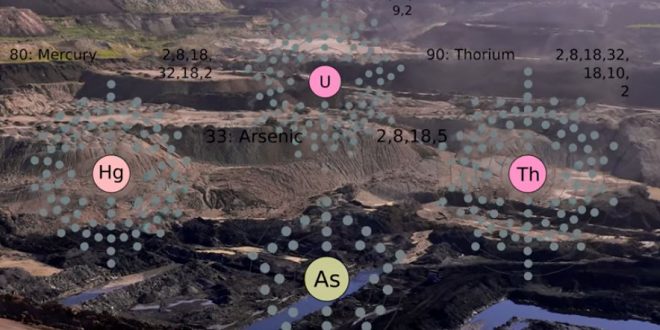 Poison-free water is for snowflake cucks:

The Environmental Protection Agency plans to scrap an Obama-era measure limiting water pollution from coal-fired power plants. A letter from EPA Administrator Scott Pruitt released Monday as part of a legal appeal said he will seek to revise the 2015 guidelines mandating increased treatment for wastewater from steam electric power-generating plants.

Acting at the behest of electric utilities who opposed the stricter standards, Pruitt first moved in April to delay implementation of the new guidelines. The wastewater flushed from the coal-fired plants into rivers and lakes typically contains traces of such highly toxic heavy metals as lead, arsenic, mercury and selenium. Pruitt’s letter, dated Friday, was filed Monday with the 5th Circuit U. S. Court of Appeals in New Orleans.

The regulation, finalized by former President Barack Obama’s EPA on Sept. 30, 2015, sets the first federal limits on toxic wastewater discharge from power plants while taking into account technological improvements in the industry. The EPA estimates the rule would reduce toxic metals and other discharged pollutants by 1.4 billion pounds. If implemented, the rule would cost about $480 million per year and its potential benefits are worth $451 million to $566 million, the agency says.