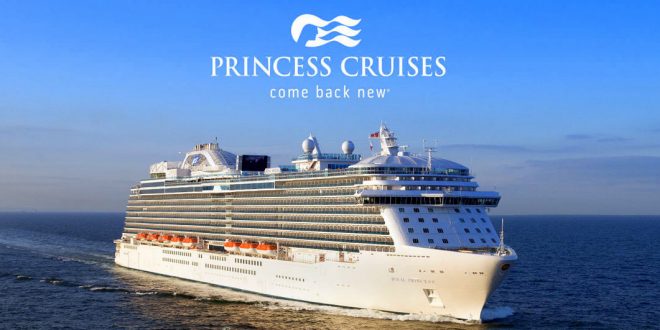 The ruling permits any Bermuda-registered cruise ship offering weddings at sea packages the opportunity to offer same-sex ceremonies. All P&O Cruises’ ships (with the exception of Britannia) are registered in Bermuda, while Cunard’s three-ship fleet is also registered there.

Ceremonies will be performed by the ship’s captain or deputy captain, with marriage licenses issued by Bermuda. P&O Cruises’ Weddings at Sea packages start from £1,200 and the first same-sex ceremony is set to take place in the Caribbean onboard the 3,096-passenger Azura in January 2018.