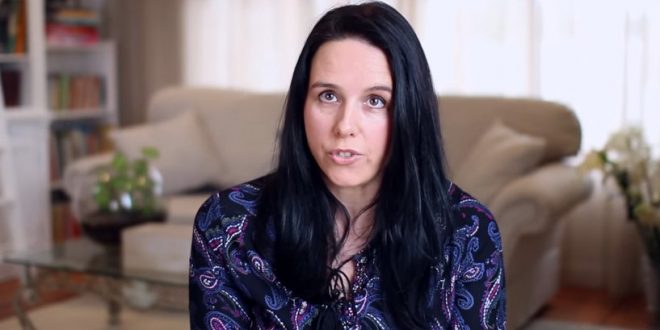 The first television advertisement for a ‘say no to same sex marriage’ campaign has aired on Australian television tonight. The advertisement from the Coalition for Marriage — the key organisation behind the ‘No’ campaign — features Australian mothers who speak out as part of a series aimed at highlighting what they claim are issues that could arise from the proposed legislation.

Cella White, the first Australian woman who appears in the advertisement, tells viewers that her son’s school told him “he could wear a dress next year if he felt like it”.  A second woman then stares down the barrel of the camera and claims that “when same sex marriage passes as law overseas this type of program become (sic) widespread and compulsory”.

More from the Australian:

The anti-gay marriage advertisement immediately triggered a hostile response from Bill Shorten, who said it featured “total ­rubbish” and was “offensive and hurtful to LGBTI Australians and their families”.

“This is not freedom of speech. This is freedom to hurt,” the ­Opposition Leader said. “This is exactly what was predicted when Malcolm Turnbull decided to waste $122 million on a postal survey.”

The marriage equality ­campaign attacked it as a “dishonest ad” that sought to divide and mislead Australians. Equality Campaign executive director Tiernan Brady said the advertisement was part of a “daily dose of red herrings” served up by a “huge bucket of cash”.