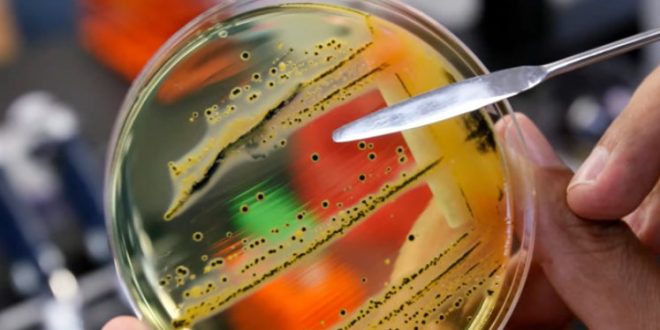 A vaccine has for the first time been shown to protect against the sexually transmitted infection gonorrhoea, scientists in New Zealand say. There are fears gonorrhoea is becoming untreatable as antibiotics fail.

The World Health Organization sees developing a vaccine as vital in stopping the global spread of “super-gonorrhoea”. The study of 15,000 young people, published in the Lancet, showed infections were cut by about a third.

The vaccine, originally developed to stop an outbreak of meningitis B, was given to about a million adolescents in New Zealand between 2004 and 2006.

Researchers at the University of Auckland analysed data from sexual health clinics and found gonorrhoea cases had fallen 31% in those vaccinated.

Previous Clay Aiken: Producers For The Apprentice Told Trump Who To Fire Via A Secret Teleprompter On His Desk
Next Kremlin Radio Station Launches In Washington DC