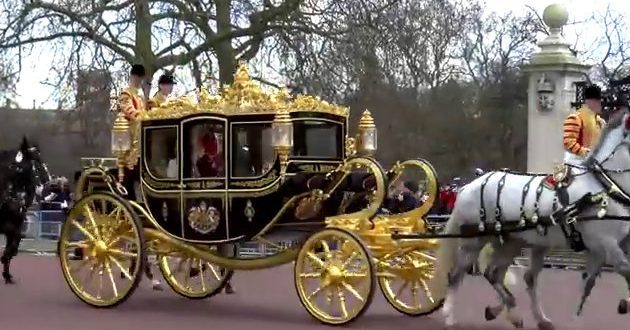 Donald Trump’s State visit to Britain could be delayed until 2019, it emerged today. The trip, with full Royal pomp and circumstance, is almost certainly not going to take place this year. The Palace is understood to have plans for another visit in the first half of 2018, practically ruling out a visit from Mr Trump.

The Queen is not expected to lay on more than two State visits next year, according to one source, though dates for a Trump visit in 2018 are still believed to being explored. Given the potential delay until spring 2019, the US president may come to Britain earlier to meet Prime Minister Theresa May, but not on a full State visit.

NOTE: The Evening Standard and the Independent are both owned by Russian billionaire and former KGB agent Alexander Lebedev.