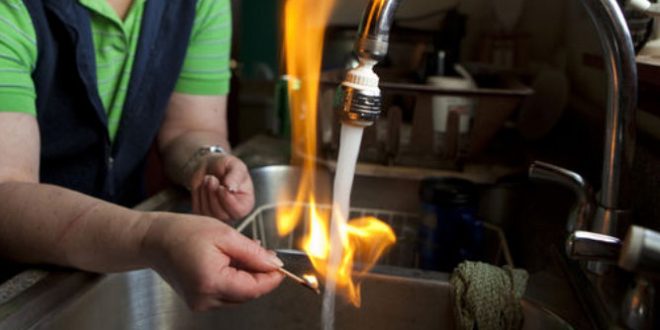 The Trump administration is proposing to repeal completely Obama-era standards governing hydraulic fracturing on federal land. The proposal from the Interior Department’s Bureau of Land Management (BLM) is due to be published Tuesday in the Federal Register.

The landmark 2015 regulation set standards in areas such as disclosure of fracking chemicals and integrity of well casing. It was the Obama administration’s attempt to update decades-old regulations to account for the explosive growth in fracking for oil and natural gas in recent years.

The repeal is the latest in a long string of environmental regulations from Obama that Trump is working to undo. The Environmental Protection Agency, meanwhile, has started to undo major regulations on carbon dioxide emissions from power plants, water pollution, methane pollution and more.