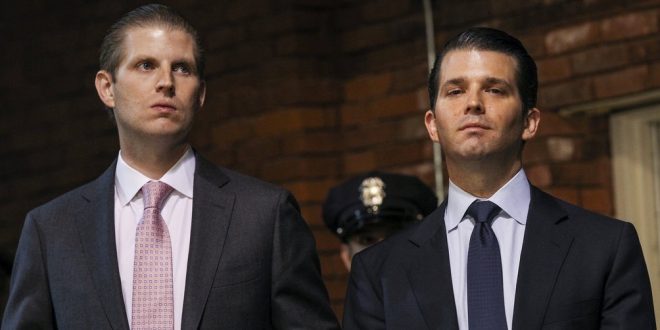 The Trump Organization has renewed its claim on more than 1,000 of the web domains registered by its general counsel, including some politically sensitive websites such as TrumpRussia.com and TrumpTowerMoscow.com. The company, which President Donald Trump’s two adult sons are managing while he serves in the White House but from which he has not divested, has reserved thousands of web domains associated with the Trump name and its various properties.

This is the first time the company has renewed the Russia domains since Trump entered the White House. The Trump Organization says it will not pursue any new foreign business deals while Trump is in the White House, and the president has repeatedly denied that he has any inappropriate business entanglements in Russia, but given that a special prosecutor is currently investigating the Trump campaign’s ties to the country, it’s nonetheless politically sensitive.