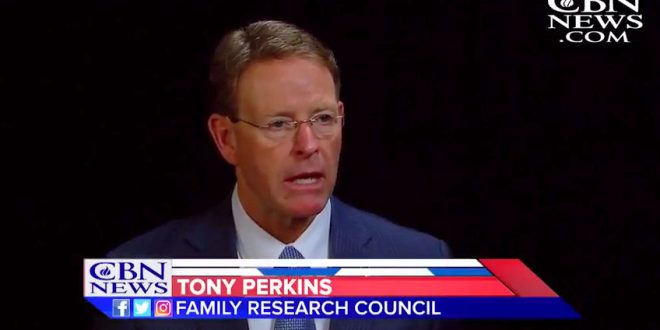 “I applaud President Trump for keeping his promise to return to military priorities – and not continue the social experimentation of the Obama era that has crippled our nation’s military. The military can now focus its efforts on preparing to fight and win wars rather than being used to advance the Obama social agenda.

“President Trump recognizes what the nation’s military leadership and the American people realize, this Obama policy makes no sense.

“The last thing we should be doing is diverting billions of dollars from mission-critical training to something as controversial as gender reassignment surgery. However, the cost to readiness, recruitment, retention, morale and cohesion would have been even greater under the Obama policy. As our nation faces serious national security threats, our troops shouldn’t be forced to endure hours of transgender ‘sensitivity’ classes and politically-correct distractions like this one.

“Now that we are assured that the Defense Department has its fiscal priorities in order, Family Research Council withdraws our opposition to increasing the budget of the Department of Defense through the ‘Make America Secure Appropriations Act’ and looks forward to seeing that legislation pass.”