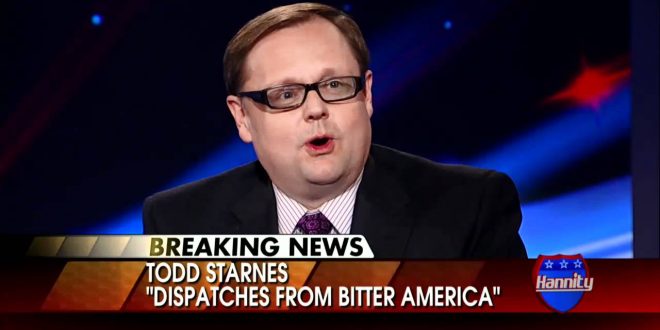 Todd Starnes: CNN Has No Sense Of Humor

CNN commentator and “Faux Republican” Ana Navarro was beyond horrified — telling ABC News the “President of the United States is inciting violence against a free press.” “It is an incitement to violence. He is going to get someone killed in the media,” Ms. Navarro wailed.

Apparently CNN is not aware that “professional wrasslin'” is um — well — let’s just say it has something in common with “fake news.” I imagine the CNN assignment desk must be overwhelmed as they prepare their wall-to-wall coverage of the president’s tweet.

Reporter’s Committee: “We condemn the president’s threat of physical violence against journalists.” It’s wrasslin’, people. Get a grip.

What we learned today: @CNN does not have a sense of humor. https://t.co/qXIiU13zGV