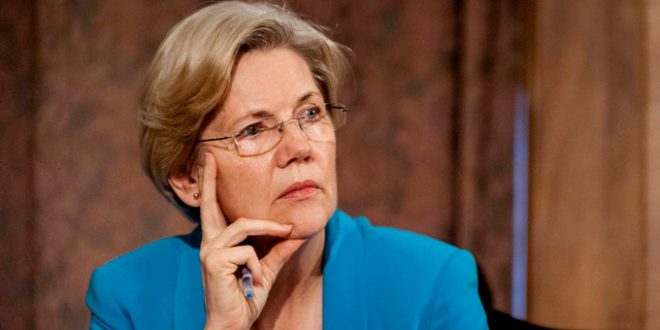 A new bill led by Sen. Elizabeth Warren (D-Mass.) in the U.S. Senate would make gay couples potentially eligible for a refund on their back taxes if they married more than three years before the U.S. Supreme Court struck down the anti-gay Defense of Marriage Act.

The legislation, called the Refund Equality Act, would same-sex couples married in places like Massachusetts, which had marriage equality before the Supreme Court decision in the Obergefell case, could file amended tax returns back to the date of their marriage.

“For nearly a decade, legally married same-sex couples had to file their taxes as single persons, often paying more taxes than they would owe if they could file as married,” Warren said in a statement. “This bill is a simple fix to allow same-sex couples to claim the tax refunds they earned but were denied because of who they love.”

Hit the link for the rest of Johnson’s report on how the refund process would work.