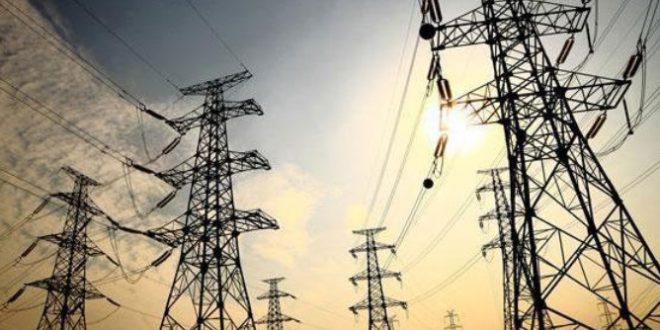 Since May, hackers have been penetrating the computer networks of companies that operate nuclear power stations and other energy facilities, as well as manufacturing plants in the United States and other countries.

Among the companies targeted was the Wolf Creek Nuclear Operating Corporation, which runs a nuclear power plant near Burlington, Kan., according to security consultants and an urgent joint report issued by the Department of Homeland Security and the Federal Bureau of Investigation last week.

The joint report was obtained by The New York Times and confirmed by security specialists who have been responding to the attacks. It carried an urgent amber warning, the second-highest rating for the sensitivity of the threat.

The report did not indicate whether the cyberattacks were an attempt at espionage — such as stealing industrial secrets — or part of a plan to cause destruction. There is no indication that hackers were able to jump from their victims’ computers into the control systems of the facilities, nor is it clear how many facilities were breached.

The chief suspect is Russia, according to three people familiar with the continuing effort to eject the hackers from the computer networks. One of those networks belongs to an aging nuclear generating facility known as Wolf Creek — owned by Westar Energy Inc., Great Plains Energy Inc. and Kansas Electric Power Cooperative Inc. — on a lake shore near Burlington, Kansas.

The possibility of a Russia connection is particularly worrisome, former and current officials say, because Russian hackers have previously taken down parts of the electrical grid in Ukraine and appear to be testing increasingly advanced tools to disrupt power supplies.

The hacks come as international tensions have flared over U.S. intelligence agencies’ conclusion that Russia tried to influence the 2016 presidential election. The U.S., which has several continuing investigations into Russia’s activities, is known to possess digital weapons capable of disrupting the electricity grids of rival nations.