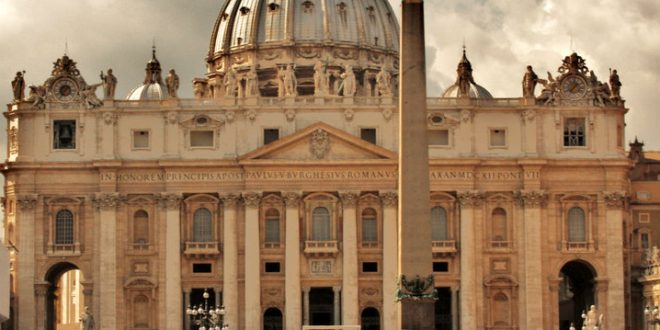 Police raided the apartment in June after complaints from neighbours who reported unusual behaviour among people visiting the apartment. The newspaper quoted the police as saying that they found drugs and a group of men engaged in sexual activity when they entered the apartment. The police have arrested the priest and taken him for questioning, presumably on drugs charges. It is not a criminal offence to engage in private same-sex activity in Vatican City.