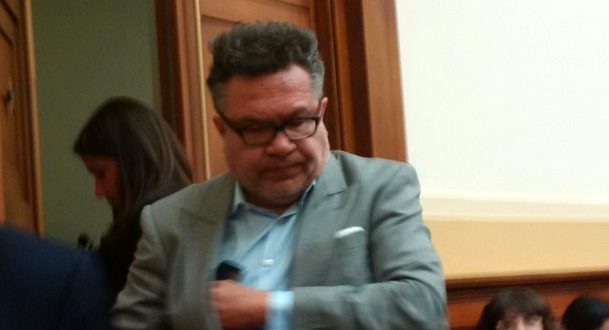 Rinat Akhmetshin has been the man of hour since revelations emerged that he attended the infamous Trump Jr meeting.

But it get’s better. In addition to that, it now appears that he worked as a lobbyist along alongside Fusion GPS, the company which put together the infamous Trump dossier.

Akhmetshin is a former Soviet Intelligence Officer who came to the U.S. in 2009. He has been working as a lobbyist since and was involved in a lawsuit that claimed he masterminded a hacking scheme and ran negative public-relations campaigns.