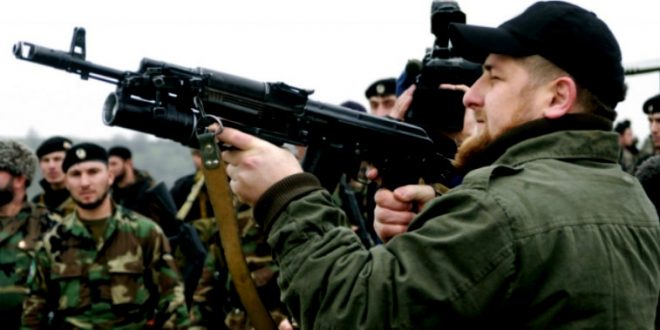 The detention of LGBT people has resumed in the Russian republic of Chechnya, where dozens of gay men were reportedly tortured or killed by authorities earlier this year, according to the activist group Russia LGBT Network.

The independent Russian newspaper Novaya Gazeta first reported that around 100 people had been kidnapped in the crackdown in April, but Russian activists reported that sources in the region said the detentions had stopped following an international outcry.

Igor Kochetkov of the Russia LGBT Network, which is working to evacuate people targeted in the purge from the region, now tells BuzzFeed News the organization has gotten around 10 calls reporting new detentions since Ramadan ended on June 24.

Previous OHIO: Trump Ally Sheriff Says “We Don’t Do Narcan” Because Survivors Are Unhappy To See The Police
Next New Alarm On Drug-Resistant Gonorrhea [VIDEO]