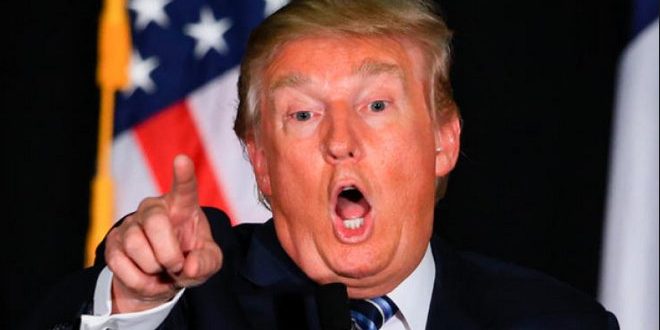 NEW POLL: 45% Of Trump Voters Would Still Support Him If He Shot Somebody, 29% Would Be Uncertain

From a survey released today by Public Policy Polling:

On Russia related issues we find a certain degree of willful ignorance among Trump voters that can possibly best be summarized by this finding: only 45% of Trump voters believe Donald Trump Jr. had a meeting with Russians about information that might be harmful to Hillary Clinton…even though Trump Jr. admitted it. 32% say the meeting didn’t happen and 24% say they’re not sure. That finding is in keeping with the general attitude of Trump voters toward the Russia story which is ‘don’t know, don’t care’:

-72% of Trump voters consider the Russia story overall to be ‘fake news,’ only 14% disagree.

-Even if there was an investigation, and it found that the Trump campaign did collude with Russia to aid his campaign, 77% of his supporters think he should still stay in office to just 16% who believe he should resign.

-Only 26% of Trump voters admit that Russia wanted Trump to win the election, 44% claim Russia wanted Hillary Clinton to win, and 31% say they’re not sure one way or the other.

Trump’s right about one thing though – he could shoot someone in the middle of Fifth Avenue and not lose most of his support. 45% say they would still approve of him even if he shot someone to 29% who say they would disapprove, and 26% who aren’t sure one way or the other.