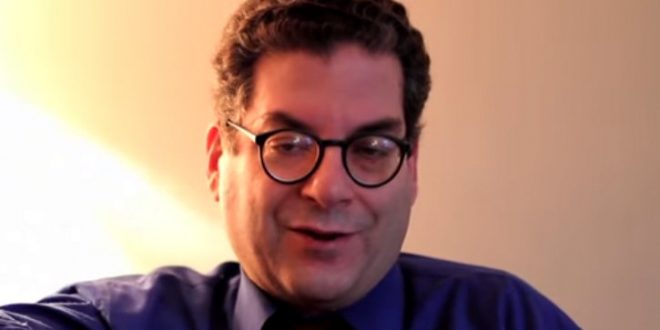 Michael Musto writes for Out Magazine:

My time spent on social networks has been way more gratifying since I decided to block anyone who’s tried to crawl out from under a rock and chirp about how Trump isn’t really bad to LGBTQs at all. (“After all, everyone said we’d be in death camps, and we’re not” is a typically lame-brained argument).

You can’t control what happens to you in the real world—someone might yell epithets at you or maybe throw paint—but the great thing about your Facebook page is the ability if affords you to weed your garden and make it your own personal playground. You don’t have to tolerate bullshit.

Naturally, trying to talk sense to these people is a valuable route to go—why not try to have a conversation?—except that more often than not, you’ll find that they’ve already imbibed the Kool-Aid and aren’t going to budge from their throne of denial, no matter what facts you lay at their feet.

As Pride month went by without a mention from the White House—to name just one of many indignities aimed our way—the army of gays who were still willing to cut Trump some slack was appalling to me, and I now don’t have to worry about indulging their head-in the-sand points of view any more than I’ll be inviting Milo over to a non-toxic dinner any time soon.

Hit the link for the full piece.

Previous NEW POLL: 45% Of Trump Voters Would Still Support Him If He Shot Somebody, 29% Would Be Uncertain
Next Eighth Person At Trump Junior’s Meeting ID’d As VP Of Company Founded By Russian Oligarch [VIDEO]