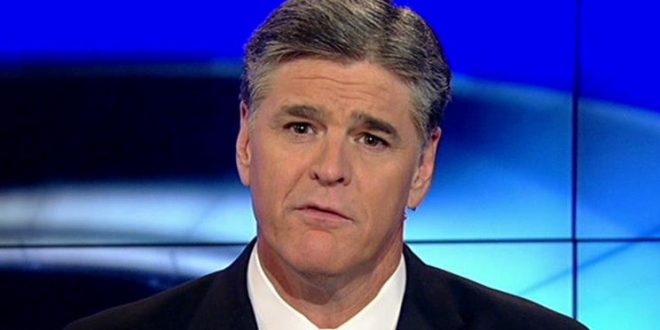 Trump drops in regularly with Ivanka and Jared Kushner. So do his cabinet members, including Mike Pence, Rex Tillerson, and Jeff Sessions. Steve Mnuchin, the secretary of the Treasury, lives in the hotel.

During the inauguration, suites were renting for as much as $18,000 a night, and the hotel filled up with diplomats and Trump’s business partners from places like Dubai and Malaysia.

That same weekend, according to one forthcoming waiter, Fox News host Sean Hannity ran up a $42,000 tab in the restaurant, which included the cost of flying in an eight-pound 70-year-old lobster from Maine. (Fox News denied the story on Hannity’s behalf.)

Previous Coming Soon: Steve Bannon, The Television Bio-Series
Next MEXICO STILL NOT PAYING FOR IT: US House Approves $1.6 Billion Down Payment For Trump’s Border Wall