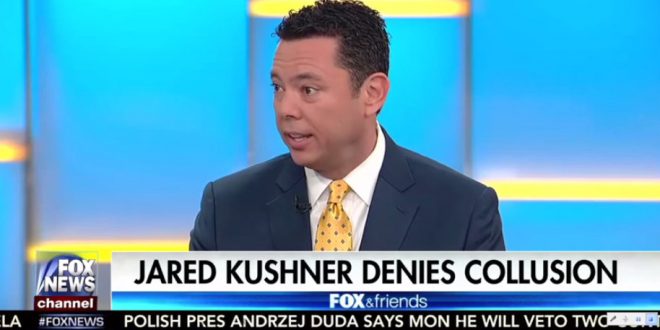 “Republicans need to get a backbone,” Chaffetz started, defiantly. “Every time the Democrats say they need to call up Jared Kushner or Don Jr. — call up Chelsea Clinton, call up the Clintons.”

“There we have an inspector general who issues a report stating an actual crime. You have Bill Clinton, the former president, taking millions and millions of dollars from countries, that Hillary Clinton is going in and then doing business.”

“So every time a Democrat says ‘I gotta talk to Donald Trump Jr.,’ then go up and bring Chelsea Clinton in there,” the congressman continued, arguing that the former first daughter was “involved in the Benghazi situation” and the Clinton Foundation.