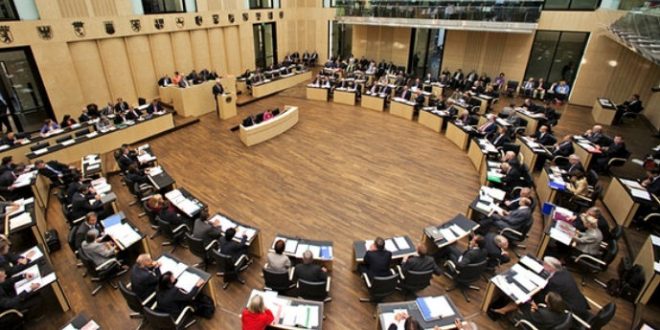 A vote was not necessary in the upper house of Germany’s parliament, the Bundesrat, on Friday, because no state challenged the draft legislation.

The original proposal for the law – and a large part of the initial pressure on Angela Merkel’s government to act – had come from the Bundesrat, where “marriage for all” (“Ehe für alle”) twice won majority support.

Bavaria’s conservative Justice Minister Winfried Bausback criticized the “surprising and hurried process” in the lower house, saying it was unworthy of the subject.

He also told the Bundesrat that Bavaria’s Christian Social Union (CSU) continued to oppose the measure, and planned to call on the Constitutional Court to check whether the new law conforms with the constitution.

Previous Ivanka Sits In For Trump At G20 Summit
Next Trump: My Meeting With Putin Was “Tremendous”