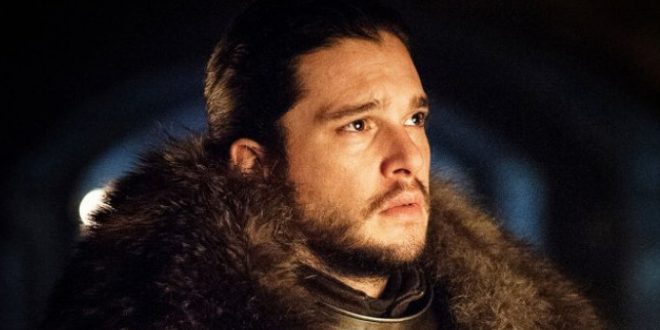 HBO’s website was no match for the White Walkers on Sunday night. The cable network’s main website, HBO.com, was down during the seventh-season premiere of Game of Thrones. People who attempted to go to the website were met with an error message saying there was a problem loading the page. But the website returned to working order during the final half of the episode’s East Coast premiere.

HBO Now, the network’s over-the-top video streaming service, also wasn’t loading for some viewers during the first half of the episode, which becomes available for all viewers at the same time regardless of the time zone. Some viewers who logged into the service were met with a loading bar and could not access the new episode; others complained about slow buffering.

Some fans trying to watch the premiere took to Twitter to express their displeasure, some tweeting pictures of their television screens and complaining about their inability to watch the show. Others tweeted that they were able to view the episode on Now, indicating that the problem wasn’t affecting all users.