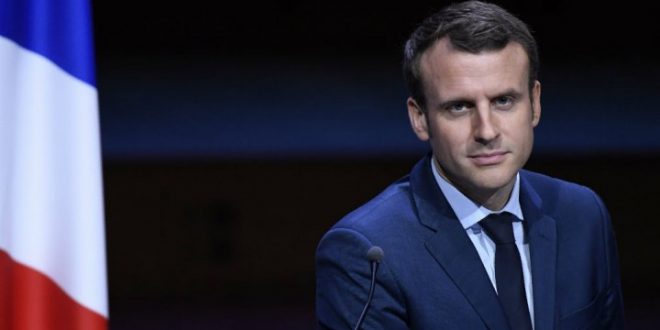 Russian intelligence agents attempted to spy on President Emmanuel Macron’s election campaign earlier this year by creating phony Facebook personas, according to a U.S. congressman and two other people briefed on the effort.

About two dozen Facebook accounts were created to conduct surveillance on Macron campaign officials and others close to the centrist former financier as he sought to defeat far-right nationalist Marine Le Pen and other opponents in the two-round election, the sources said. Macron won in a landslide in May.

Facebook said in April it had taken action against fake accounts that were spreading misinformation about the French election. But the effort to infiltrate the social networks of Macron officials has not previously been reported.

Facebook confirmed to Reuters that it had detected spying accounts in France and deactivated them. It credited a combination of improved automated detection and stepped-up human efforts to find sophisticated attacks

Surely Marine Le Pen, whose party took millions in “loans” from Russia, knew nothing of this.