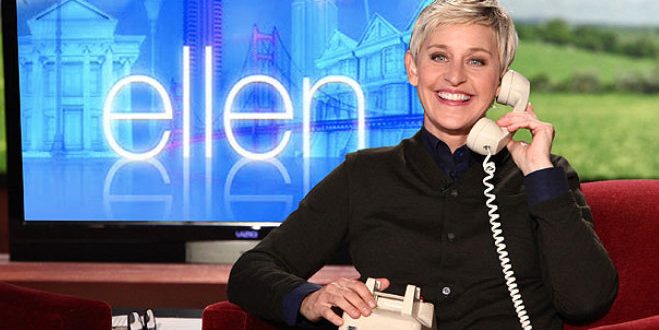 Here are some of the world’s top-earning TV entertainers in 2017, according to Forbes magazine. The annual earnings of these stars may include income from additional activities such as producing, non-TV performances, endorsements and merchandising.