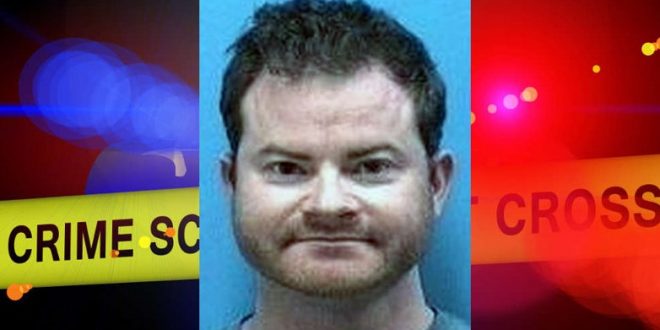 An Episcopal priest pulled over in the Treasure Coast and later charged with pointing a handgun in an alleged “road rage” assault adamantly denies doing so when troopers first stop his 2014 Corvette, Florida Highway Patrol dashboard camera video shows.

William Rian Adams was arrested and charged with pointing a semi-automatic Glock handgun at Sharon Hughes, 54, and her son Christopher, 24, who was driving, on July 5 on Florida’s Turnpike.

After the trooper, Stephen Cranford, tells Adams a motorist reported he pointed a gun, he says forcefully, “That is not true.” He tells the trooper, just as a backup trooper arrives, that a gun is under the seat and never came out. He also says he has a Florida concealed weapons permit.