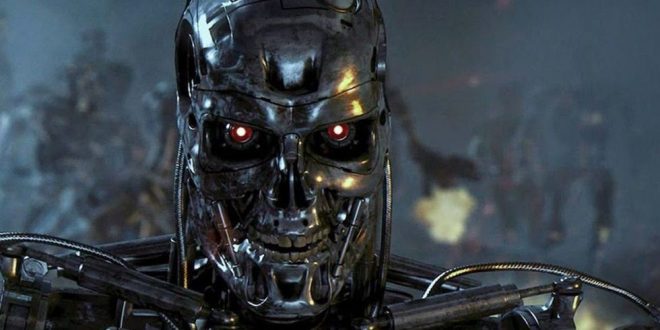 Tesla and Space X chief executive Elon Musk has pushed again for the proactive regulation of artificial intelligence because “by the time we are reactive in AI regulation, it’s too late”.

Speaking at the US National Governors Association summer meeting in Providence Rhode Island, Musk said: “Normally the way regulations are set up is when a bunch of bad things happen, there’s a public outcry, and after many years a regulatory agency is set up to regulate that industry.”

“It takes forever. That, in the past, has been bad but not something which represented a fundamental risk to the existence of civilisation.”

Musk has previously stated that AI is one of the most pressing threats to the survival of the human race, and that his investments into its development were made with the intention of keeping an eye on its development.