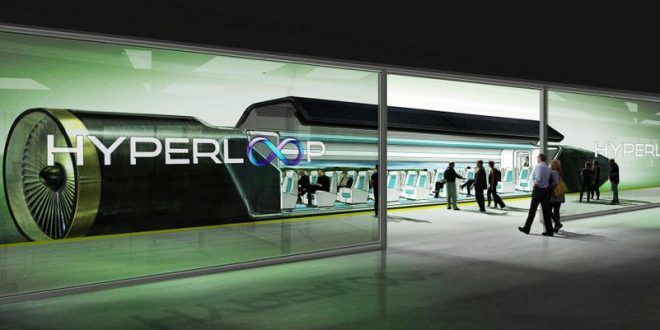 The beleaguered transit system in the Northeast may receive a boost from one of the most ambitious entrepreneurs in the world. Elon Musk tweeted Thursday that The Boring Company received “verbal” government approval to begin building an underground Hyperloop, saying it would take 29 minutes to go from New York to Washington, D.C.

Musk did not say whether this verbal approval comes from the individual cities themselves or from a federal authority. An Amtrak ride on the Northeast Regional line from D.C. to New York currently takes three hours and 20 minutes, according to the passenger railroad company’s website.

City center to city center in each case, with up to a dozen or more entry/exit elevators in each city