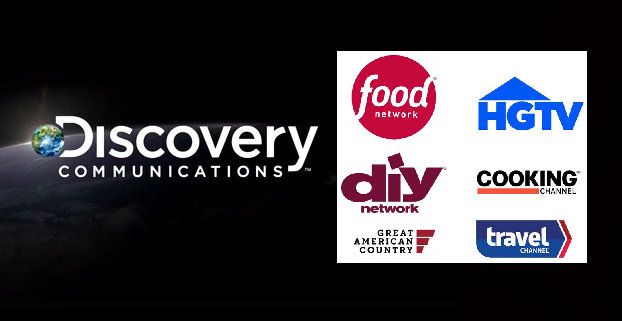 Discovery Communications and Scripps Networks Interactive have made it official, unveiling a $14.6 billion deal that will combine the two cable networks companies known mostly for non-scripted and lifestyle content.

Discovery will acquire Scripps in the cash-and-stock deal, which the companies said would bring together two sets of strong brands, including networks popular with women, allow for $350 million in cost savings, provide more international opportunities for Scripps’ business given that Discovery has been a global player longer than Scripps and give the merged firm more upside in digital and direct-to-consumer services.

Scripps operates HGTV, Travel Channel and Food Network, among others, while Discovery’s networks include the likes of Discovery Channel, Animal Planet, TLC and OWN. The companies said they would create “a global leader in real life entertainment” and “accelerate growth across linear, digital and short-form platforms around the world.”