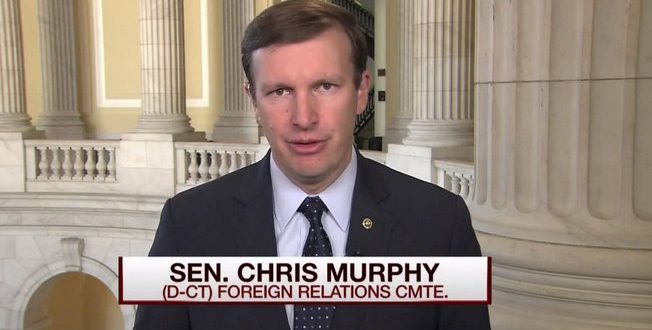 Sen. Chris Murphy (D-Conn.) called Wednesday for Jared Kushner, President Trump’s senior adviser and son-in-law, to resign from his White House post in the wake of revelations about a campaign meeting with a Russian lawyer who promised damaging information about Hillary Clinton.

Murphy said Kushner misled Trump and Vice President Pence, causing them to state falsely that no associates from their campaign communicated with the Russians.

“You don’t think the Republicans would be calling for the resignation of an Obama official who allowed the president and vice president to openly lie about a major national security issue?” the Connecticut Democrat told reporters. “He watched his father-in-law on TV say no one in [the Trump] campaign talked to the Russian government.”

Previous BRAZIL: Ex-President Sentenced To Ten Years In Prison After Corruption And Money Laundering Conviction
Next Bernie: I’m Not Taking A 2020 Bid Off The Table