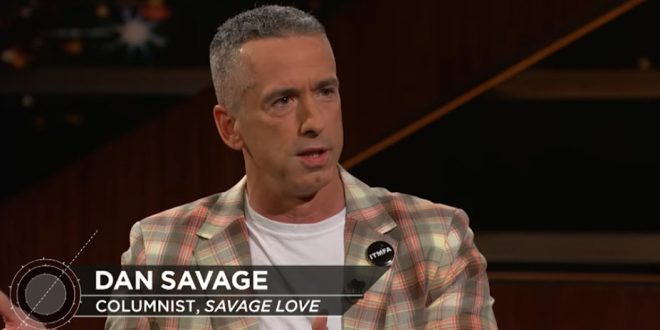 Stick around for Dan’s advice that Democrats should unapologetically become “the urban party” and for his comments on the right’s attempt to characterize the left as unhinged and violent.