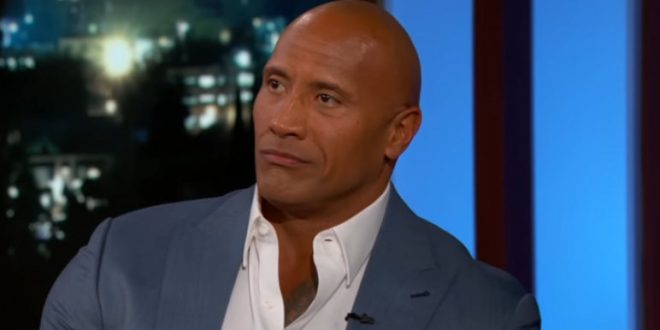 A campaign committee has formally filed to draft actor and former WWE wrestler Dwayne “The Rock” Johnson for president.

“Run the Rock 2020,” the name of the official organization, was filed on behalf of Johnson with the Federal Election Commission (FEC) on Sunday, according to FEC records.

Johnson has long joked about a White House bid, playing a buff Obama on “Saturday Night Live” and standing in front of podium labeled “The Rock Johnson 2020” on the show in May. But he revealed earlier this year that his run is “a real possibility.”