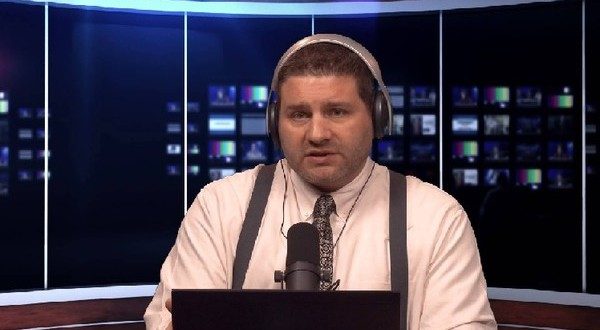 “The atheists, the secularists, the church-state separatists, the anti-Christian segregationists, they have infiltrated Washington, D.C., at the deepest levels,” Barber said, urging Trump to drain the swamp of “these Obama secularist, atheist and LGBT activists.”

“[Trump] needs to go in and he should be firing every single Obama hire, every Obama appointee. He should go through, and those individuals who do not support the administration’s agenda—he’s the boss, they’re under him—he should be terminating them and replacing them with, yes, Christians, yes, conservatives, with people who are going to embrace the agenda and the draining of the swamp.”

Barber is perhaps most infamous here on JMG for his loony claims that Obama lit the White House purple to mark the passing of Prince and that 100,000 people crowded into a Peruvian soccer stadium to pray for Kentucky clerk Kim Davis.