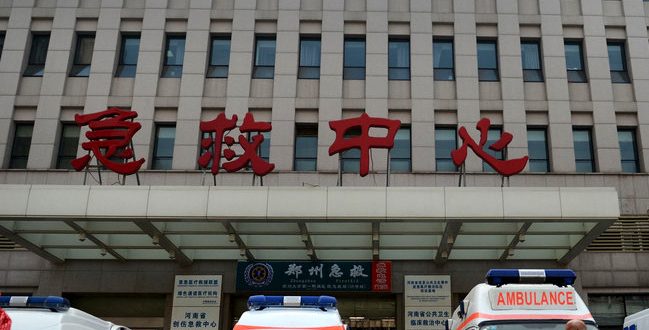 A gay man in central China has successfully sued a psychiatric hospital over forced conversion therapy, in what activists are hailing as the first such victory in a country where the LGBT rights movement is gradually emerging from the fringes.

A court in Zhumadian, in Henan province, has ordered a city psychiatric hospital to publish an apology in local newspapers and pay the 38-year old man 5,000 yuan (£570) in compensation.

The man, surnamed Yu, had been forcibly admitted to the institution in 2015 by his wife and relatives and diagnosed with “sexual preference disorder,” court documents show. He was forced to take medicine and receive injections before walking free after 19 days.

China removed homosexuality from its list of recognised mental illnesses more than 15 years ago but stories are rife of families admitting their relatives for conversion therapy.

RELATED: Following a 2016 ban on depicting “gay romances” on television, this week China banned gay content from the internet.