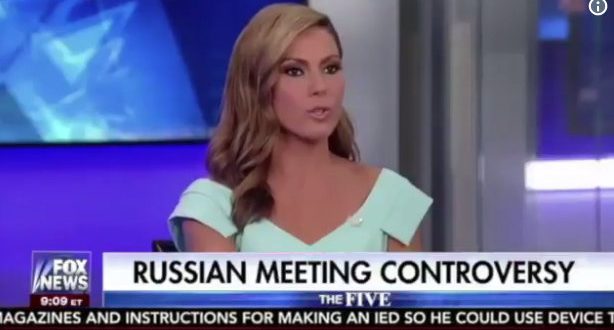 During last night’s broadcast Fox News’ The Five, co-host Lisa Boothe tore into former Democratic presidential nominee Hillary Clinton, claiming that she was so craven that she’d sell her only child to become leader of the free world.

“He literally worked for the most soulless person on this planet who would literally sell her daughter to be president,” she stated. “If she could sell her only child to be president. I mean, that’s how much she wants it.”

There is one question that needs to be asked based on Boothe’s declaration — if Hillary is “literally” willing to sell her child to be president, why didn’t she do that during the two times she ran in the past?

No, she wouldn’t. I’ve never doubted & always known I was the most important part of her life. Now as a mom I’m even more grateful to my mom https://t.co/IZE4ZSUVOs