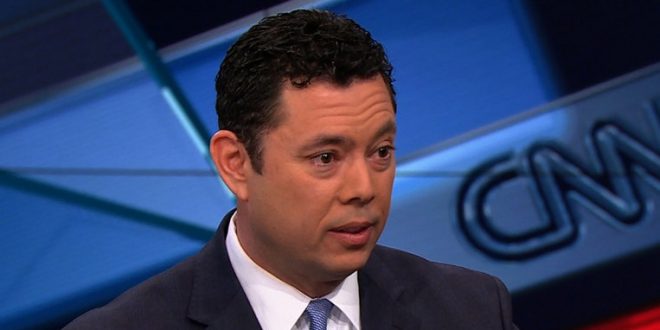 In a Tuesday Instagram post, former House Oversight Committee chair Jason Chaffetz took it upon himself to publicly shame a homeless man on the streets of New York City for the great crime of having a smartphone. Chaffetz is, FYI, the same GOP lawmaker who suggested poor Americans would be able to afford health care if they’d just lay off the iPhones. He’s also the same guy who cheerfully rolled into Congress on a scooter to vote away Obamacare, after having an operation that he was, in part, able to receive because of Obamacare. It’s great to see he’s moved on to bigger and better things.

NYC Times Sq 6:53am streaming video on a phone