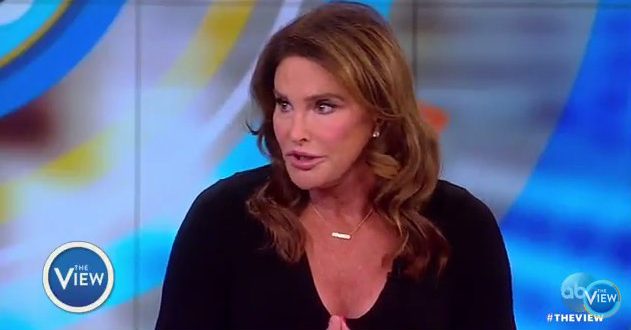 Caitlyn Jenner: I Might Run For The US Senate

Olympic gold medalist and transgender activist Caitlyn Jenner is the latest celebrity to reveal she has considered launching a run for Senate, telling radio host John Catsimatidis she is in the process of determining her future in activism and politics. “I have considered it. I like the political side of it,” Jenner, who is a Republican, told Catsimatidis on AM 970 in New York.

“The political side of it has always been very intriguing to me. Over the next six months or so, I gotta find out where I can do a better job. Can I do a better job from the outside? Kind of working the perimeter of the political scene, being open to talking to anybody? Or are you better from the inside, and we are in the process of determining that,” she said. “Yeah but I would look for a senatorial run,” she continued.

Previous SEOUL: Record Crowd Turns Out For Pride Festival Despite Thousands Of Christian Protesters [VIDEO]
Next Trump’s Approval Rating Hits Another Record Low, Trump Laughably Calls It “Not Bad At This Time”