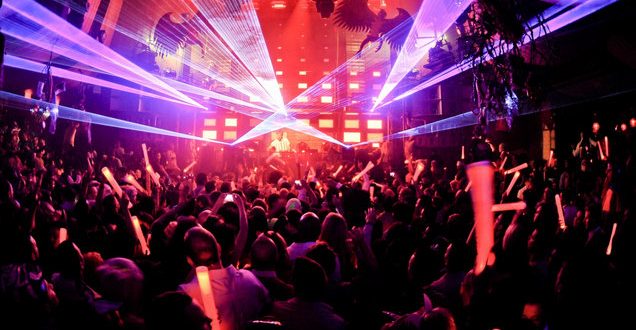 British Poll: 37 Is Too Old To Go Clubbing

According to a survey conducted by a British electronics retailer, 37 is the average age at which respondents felt people are too old to go clubbing. The Independent reports:

Once you hit 37, you’re seen as too old for a night on the town, with a brutal 37 per cent of respondents saying that there’s nothing more “tragic” than seeing revelers in their 40s and 50s surrounded by twenty somethings.

However, most people are over big nights out by the time they hit their early 30s, with 31 being the age Britons begin to trade in the tequila for a takeaway.

In fact, almost half of the 5000 adults who took part in the study by Currys PC World prefer a cozy night in with the telly to an evening in the pub or at a club, with 30 per cent describing their ideal night-in as one lounging around and watching a boxset.

Matt Walburn, Brand and Communications Director of Currys PC World said that the study shows that “there comes a time when we appreciate our home comforts more than a hectic social life, and it can often be a drag to play the social butterfly at parties and nights out”.