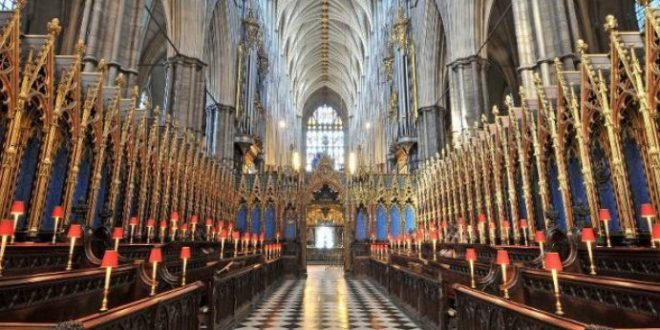 BRITAIN: Church Of England Demands End To Ex-Gay Torture, “This Has No Place In The Modern World”

The Church of England has called on the government to ban conversion therapy and has condemned the practice, which aims to change sexual orientation, as unethical and potentially harmful.

At the end of an emotional debate in which two members of the C of E synod described their experiences as spiritual abuse, the church’s governing body overwhelmingly backed a motion saying the practice had “no place in the modern world”.