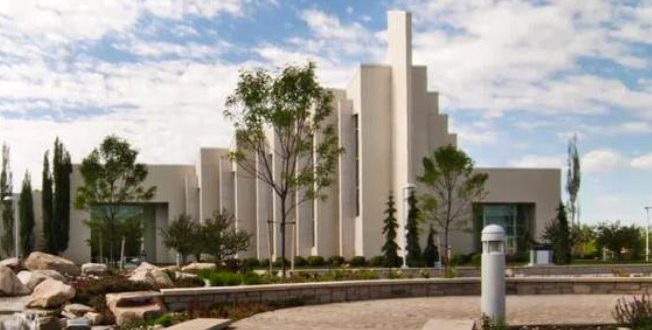 She is a life-long member of the LDS church with the needed ecclesiastical endorsement to hold a current temple recommend — her faith’s standard of being a believer in good standing.

Now she has taught her final class at BYU-Idaho in Rexburg, Idaho, after she declined to retract a Facebook statement supporting the LGBT community. She was told by the school to retract her statement and when she refused, she lost her job.

Ruthie Robertson, an adjunct professor of political science — one of the school’s youngest — taught that final class last week. She told 2News, she was allowed to finish out her summer course, but her contracted classes for fall and winter semesters have been cancelled.

She made the now viral Facebook post on June 5. She said within hours she was reported to BYU-Idaho administration and was called in to discuss the post. She called the post “private” and said she did not think it would hurt her career.

Previous Newt Gingrich Has The Sadz: If The GOP Doesn’t Get Moving, We’ll Be Back To Speaker Nancy Pelosi [VIDEO]
Next Former VP Al Gore: I Was Wrong About Trump, He’ll Never Come To His Senses On Climate Change [VIDEO]